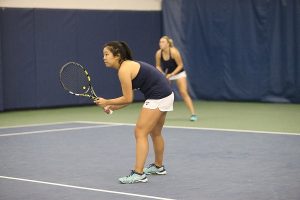 This is what you call focused.

Dorothy Bruno Hills Indoor Tennis League (DBH) teams operate from the fall through the spring during the indoor season. DBH matches are played on weekday mornings and they are leveled numerically strongest to weakest: 1, 2, 3 and 4.

DBH matches can offer an extremely rewarding team experience when the teams are managed properly. At the MLTC, we employ a very transparent system to determine who qualifies to be on a team and how the slots are maintained.

Players automatically remain part of their team from year-to-year unless they have requested to be moved to a different team.  In such an event, specific protocols are used.

When there is one opening on a team, the remaining partner may bring in another player of her own choosing.  It is preferred that the prospective player not be a current player from an MLTC team (this prevents players from being “poached” from one team to another).  If the partner would like to ask another player from an MLTC team, they will need to go through the steps outlined below.  These steps are also needed if there is more than one slot available on a team:

These guidelines have been instituted to create a fair and transparent means of managing the highly coveted DBH positions.. As most veteran DBH players can attest, it can be a long and challenging season, particularly if the teams are not operated using a consistent set of universal guidelines.

If you have an interest in joining a DBH team, then please contact Susan at susan@marcuslewisenterprises.com. 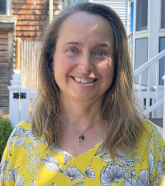 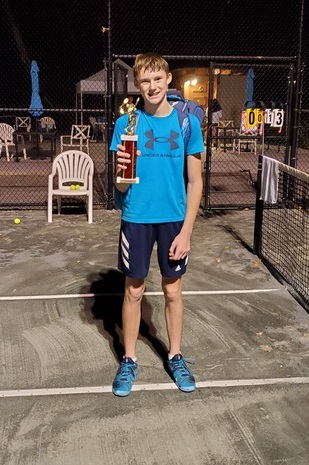 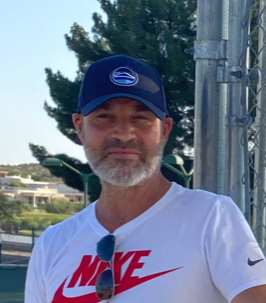 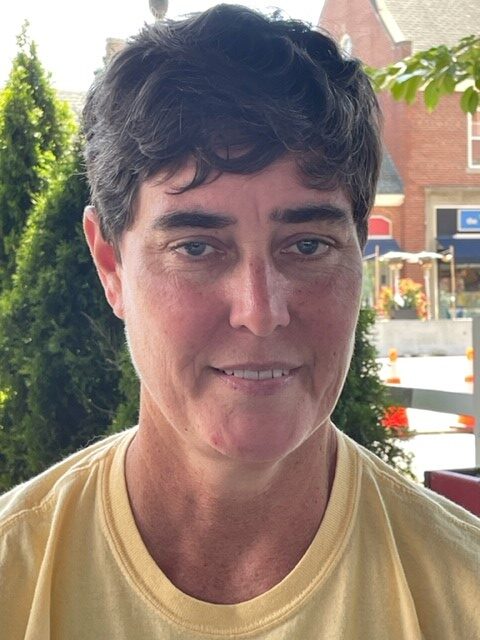 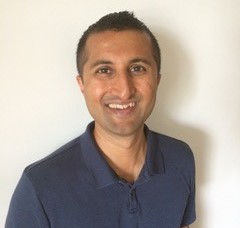